Full stack web developer who has done a bit of android. I speak fluent Javascript and occasionally I python when I need space. User Experience is near and dear to my heart. 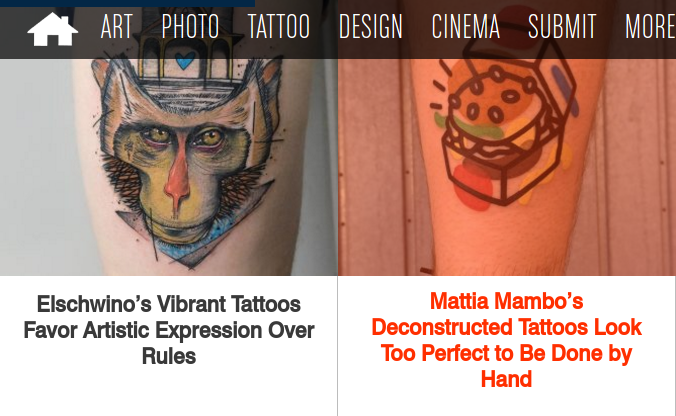 Moving the mouse on an item in the list changes the backgound of the image and color of the title. Figuring out which element’s hover state created the effect was key. The hover state was linked to the list and its css linked to the other components. 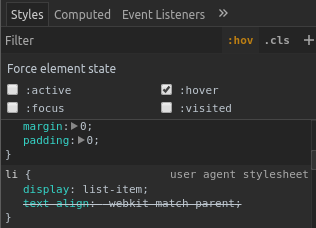 Alternatively you can create a new div in img_wrap with the same properties along with display:hidden and reveal it on hover state